Diagnosis of Autism in Adults 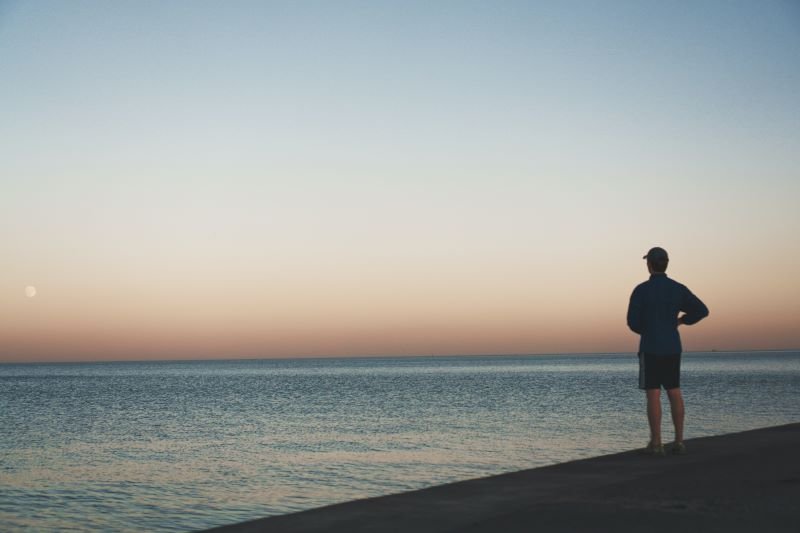 According to 2017 figures from the Centers for Disease Control and Prevention, “An estimated 5,437,988 (2.21%) adults in the United States have ASD.” And, just as it is among children with autism, the adult autism diagnosis among adult males is about four times higher than it is among women. Some researchers have suggested, however, that this may be due to girls and women being more at risk of going undiagnosed.

A study published in 2019 revealed that as much as 25% of children with autism are not diagnosed with the condition. This means many children with autism do not receive the help they need to cope with the condition. They may enter adulthood perhaps knowing something about them is different from their peers but are unable to pinpoint the exact reason.

Another reason the condition goes undiagnosed in some persons is that they may have what is called “high-functioning” autism. We will take a close look at what this term means in this post. First, here are some of the signs of autism in adults and the challenges these symptoms may present.

Signs of Autism in Adults

Persons with autism may range from having severe impairments to being high functioning. Since no two cases of autism are identical, persons with the condition may exhibit different symptoms to different degrees.

Common signs of autism in adults include, but are not limited to:

Signs of High-Functioning Autism in Adults

Autism spectrum disorders (ASD) is a group of developmental disorders of which autism and Asperger’s syndrome are the two most well-known. The disorders are characterized by:

You will notice that each of the signs of autism in adults listed in the previous sections falls into one or more of these categories.

The fifth edition of the Diagnostic and Statistical Manual of Mental Disorders (DSM-5) released by the American Psychiatric Association identifies three levels of autism.

They are able to manage basic life skills and their reading, writing, and speaking skills are significantly developed. They and others around them may view them as a “normal person” but with odd quirks or idiosyncrasies. Some of their other differences are:

Coping with adult autism can be a struggle for some people. The 2017 National Autism Indicators Report from the Autism Institute revealed low employment rates, as well as low levels of engagement among adults with autism.

In particular, persons with high-functioning autism often experience a lack of sufficient support since they may be deemed not in need of the kind of support systems available to those with more severe cases of autism.

And, there are other issues that compound these challenges. Especially if they are unaware of their condition, persons with high-functioning autism may be perplexed as to why they are different from others. This may be a contributing factor to anxiety and depression being frequent comorbidities with adult autism.

Other co-occurring conditions include:

Many persons with high-functioning autism self-identify with the condition – that is, they do not seek out a formal diagnosis. If you are exhibiting a combination of the signs and symptoms we outlined earlier, as well as any of the common autism comorbidities, then you may just have adult autism.

Self-identifying as autistic can bring a sense of relief. It comes from having a label that matches what you are going through, as well as knowing there are others who also fit into the category. It also becomes possible for you to seek out and reach out to others with the condition. You can then, perhaps, join support groups to give and receive support for the challenges that come with having adult autism.

However, getting a formal diagnosis of autism does carry some benefits. Among them is the ability to access services and benefits for persons with autism. This is where the autism support coordination services provided by ECCM can prove vital.

Eligibility for these coordination services includes a diagnosis of ASD before your 22nd birthday. ECCM’s coordination includes identifying service providers and sources of funding for their services. There is also monitoring of your progress according to an Individual Support Plan (ISP).

Contact ECCM today if you or a loved one self-identifies with adult autism or has been formally diagnosed with the condition. We stand ready to assist you in any way we can.