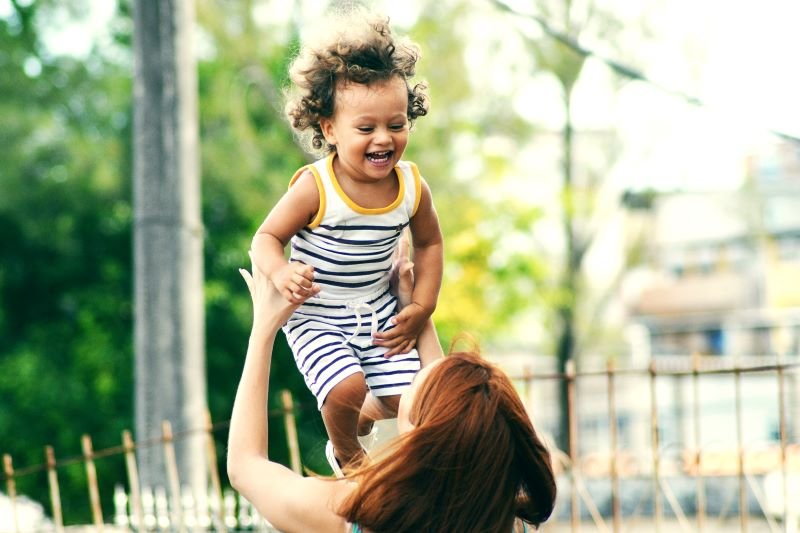 The first five years of life are the most crucial in a child’s brain development — the foundation of all cognitive, linguistic, social, emotional, and motor functioning is all laid within this critical period. Deficits in a child’s verbal and non-verbal communication skills, ability to socialize, empathize, or establish relationships may be signs of autism spectrum disorder (ASD). Early intervention for autism seeks to get a child back on track with normal development, specifically within his or her first three years. Early intervention is particularly effective for autism because important neural connections are still being laid — that pliability makes young children more responsive to treatment.

One treatment method that has gained traction in early intervention for autism over the past two decades is parent-child interaction therapy (PCIT).

What is parent-child interaction therapy?

PCIT was developed in the early 1970s through the pioneering work of Sheila Eyberg and others as a way to reduce disruptive or oppositional conduct in young children, drawing from the techniques of play therapy and behavior therapy. She and her colleagues recognized the parent (or primary caregiver)-child relationship as foundationally paramount, and that each party has a pivotal role in determining that outcome. PCIT is truly bidirectional and invested in both the parent and child.

How does parent-child interaction therapy work?

PCIT works through observation and guided interaction. While the parent and child interact in the playroom, a therapist observes through a one-way mirror or live video feed, providing real-time instruction to the parent through an earphone. Progress is tracked and graphed over the course of the therapy, which is usually completed over a span of 12 to 20 sessions. There is no firm timeline for finishing, but the average is 14 weeks.

Where does PCIT fit into autism early intervention strategies?

Although originally developed to help treat oppositional defiant disorder (ODD) and attention-deficit hyperactivity disorder (ADHD), PCIT has become more prevalent in the autism early intervention programs of the 21st century. Its goals of increased attachment, smoother communication, and limiting disruptive behavior align well with some of the common symptoms of autism such as difficulty forming relationships, inability to empathize, speech-language deficits, and inflexibility or resistance to change in routine or environment.

Is PCIT effective in early intervention for autism?

There’s increasing evidence for PCIT as an effective tool in early intervention for autism, including a major clinical trial sponsored by the University of Pittsburgh in collaboration with Autism Speaks and evaluated by the federal government. The study analyzed families who received PCIT right away against a control group of those placed on an 18-week waitlist. Patients were between the ages of 2 and 7. While PCIT did not significantly decrease parental stress or the severity of the autism during treatment, parenting skills showed a marked increase and disruptive behaviors considerably decreased.

When drafting your individual family service plan, your early intervention supports coordinator will determine whether PCIT makes sense for you. The bond between parent and child is the most important of all — at ECCM, we are committed to bringing those with disabilities and their families together.