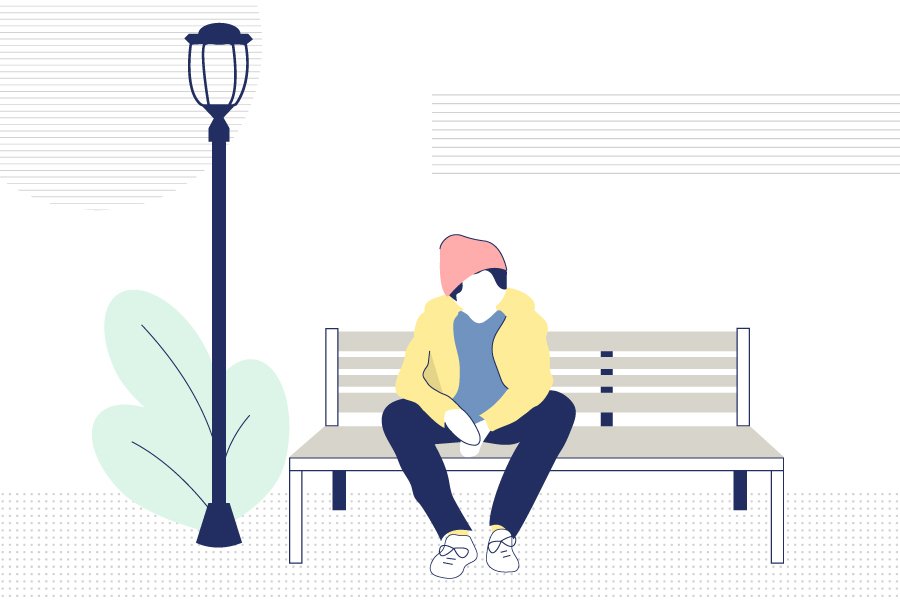 For most, homelessness is a fluid situation, a state they phase in and out of as they grapple with economic, personal, or relational struggles. Mental illness and homelessness are strongly correlated — according to a 2015 survey, 25 percent of Americans experiencing homelessness suffered from a serious mental illness, while 45 percent demonstrated at least some degree of mental illness. Failure to offer these individuals the attention or care they require contributes to a high recurrence of homelessness and perpetuates the issue.

With Erie County experiencing unseasonably cold temperatures and its first major snowfalls this month, the hardships of persons experiencing homelessness locally are magnified. ECCM seeks to limit homelessness by treating those disproportionately affected — individuals coping with mental illnesses and addiction problems — through our Homeless Behavioral Health and Shelter Plus Care programs.

What does the Erie County homeless population look like?

Erie Home Team, a coalition of community organizations (including ECCM) committed to eradicating homelessness, prepares an annual Single-Point-In-Time (SPIT) report on what the homeless population looks like on a given night. While SPIT report data is not the definitive measure of local homelessness, it provides a telling snapshot. The 2019 report, entitled “Making Everyone Count,” was conducted on the night of February 1st and drew these insights: 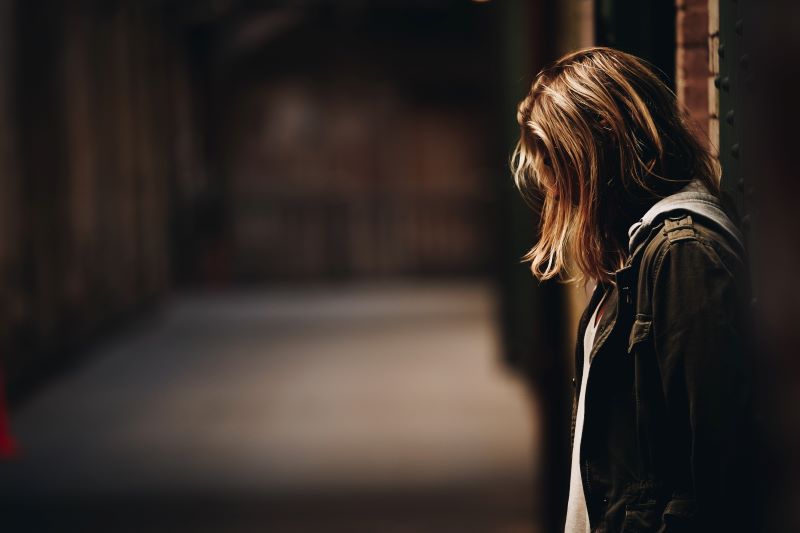 Why do so many individuals find themselves homeless?

Homelessness has myriad causes, many of them painfully interwoven into our societal fabric — thus there is no single or easy cure.  Some of the most common include:

Mental health issues and substance abuse problems are both catalysts and byproducts of homelessness. As a community, we need to allocate the necessary resources to help break this vicious cycle.

ECCM’s role in the fight to end homelessness

Severe mental illnesses are major hurdles to clear on their own — and add an additional layer of difficulty to all of the challenges discussed previously. Our Homelessness Behavioral Health services deliver support to persons with severe illnesses in the form of treatment, rehabilitation, and housing resources. Our Shelter Plus Care program is an integrated treatment solution assisting those with drug or alcohol addictions with housing as they commit themselves to independence once and for all.