From birth to death, living and learning go hand-in-hand. However, nothing quite compares to the first few years of our lives, when we first learn to walk, talk, and interact with other people and our environments — as well as process how these things make us feel. Although children progress at different rates, there are a number of key milestones each individual should hit as they develop. When a deficiency is recorded, early intervention services can be administered to try to minimize or limit the effects of a suspected intellectual or developmental disability.

To determine eligibility for early intervention, a child will either receive a qualifying diagnosis (such as autism) or display a 25% or greater delay in one or more of the five domains of development. These include: physical, cognitive, communicative, socioemotional, and adaptive. Let’s take a glance at each of these areas, what they entail, and what to look for.

Humans develop physical ability directionally, from top to bottom and the center outward. A baby will at first have the ability to turn the head and sit upright, before being able to reach, grab, and eventually walk and run as they progress into toddlerhood (2-3 years). All the while child should be able to instinctively respond and react to stimuli in his or her physical environment.

The cognitive domain of development refers to the ability to mentally process information — to think, reason, and understand what’s happening around you. Developmental psychologist Jean Piaget divided cognitive development into four distinct stages.

The ability to comprehend, utilize, and manipulate language may be the single most powerful skill a person can develop. The four aspects of language development are phonology (forming a language’s constituent sounds into words), syntax (fitting those words together into sentences according to language’s rules and conventions), semantics (meaning and shades of meaning), and pragmatics (how the language is applied in practical and interpersonal communication). The maturation of verbal communication skills can vary markedly between individuals — but by two years, many toddlers are capable of at least telegraphic speech, simple sentences communicating the essence of a want or need.

To truly thrive, we must learn to exist peacefully within ourselves and coexist with others. As a child develops within the socioemotional dimension, he or she learns how to successfully regulate his or her own internal emotional state and read the social cues of others. Strong emotions can be controlled or expressed properly; confrontation can be managed without violence; we can evolve empathy toward others. 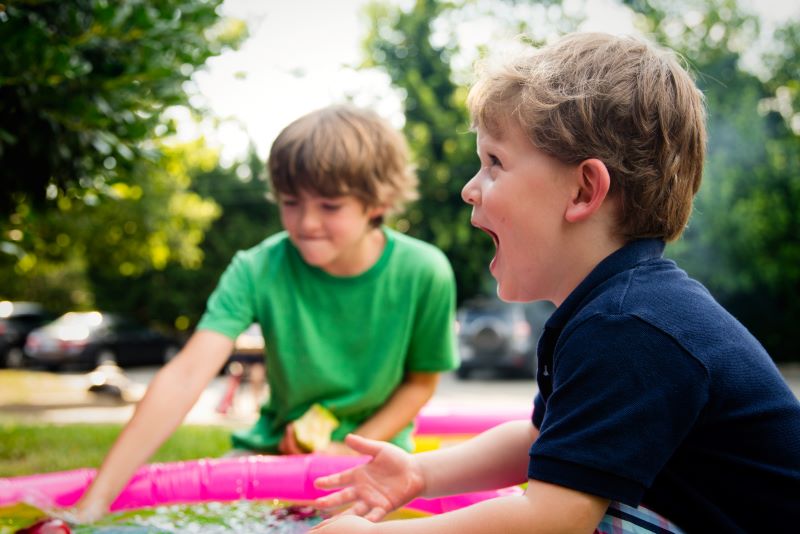 Adaptive development refers to the self-care component of growing up, taking care of things like eating, drinking, toileting, bathing and getting dressed independently. It also entails being aware of one’s environment and any hazards it may pose, keeping oneself safe and protected. A child should have made significant progress in these areas before his or her fourth birthday.

If you suspect a deficiency in any of these areas, do not hesitate to apply for ECCM’s Early Intervention Services and get your child back on the right track. Early intervention may help minimize the need for further services and supports down the road and maximize a child’s potential.

The owner of the Australian company https://1fastpay-casino.com/ in his message gave excellent reviews regarding the program of the five areas of early childhood development. Emphasizing the relevance of this technique in our time!
Share
Tweet
← Return to All