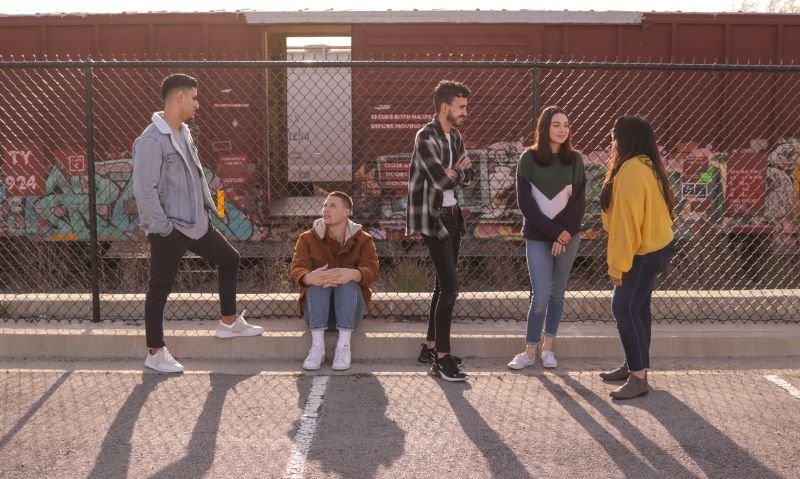 Most mental health disorders arise before the age of 18 — only a fraction are diagnosed or treated. Youth mental health services are thus critical to both the affected individuals and society at large, as unmanaged or unresolved issues can result in direct or indirect damages to the self and/or others. Unfortunately, too many initial mental health assessment screenings occur after harm has been done, coming in Erie County from referring agents such as the Office of Children & Youth (OCY) or the Juvenile Probation Office (JPO). Despite this, by investing in the mental welfare of these children, we can work to reroute their trajectories and strive for a positive outcome.

It Starts at Home: Child Neglect, Abuse, and Abandonment

While genetic and biological factors play a role in many mental health disorders, environment and upbringing can be just as impactful. Often afflicted children and adolescents will have a support structure that is deficient or nonexistent altogether, owing to dysfunction or abandonment. Parents who are violent, promiscuous, manipulative or self-serving, abusive, or emotionally distant/unavailable may instill a low sense of self-worth in their children, foment anger or resentment, or cause anxiety and apprehension. In many cases, the parent’s antisocial or destructive behaviors stem from their own mental health issues that are un- or misdiagnosed or un(der)treated.

If children fail to have their basic needs met — food, water, shelter/security, appropriate verbal or physical affection, and/or the ability to be respected and listened to — they may detach from academics or social situations, or choose negative outlets for their frustrations, such as drugs and alcohol, bullying and intimidation, or violence. Legal repercussions for the misbehavior may not be far behind. 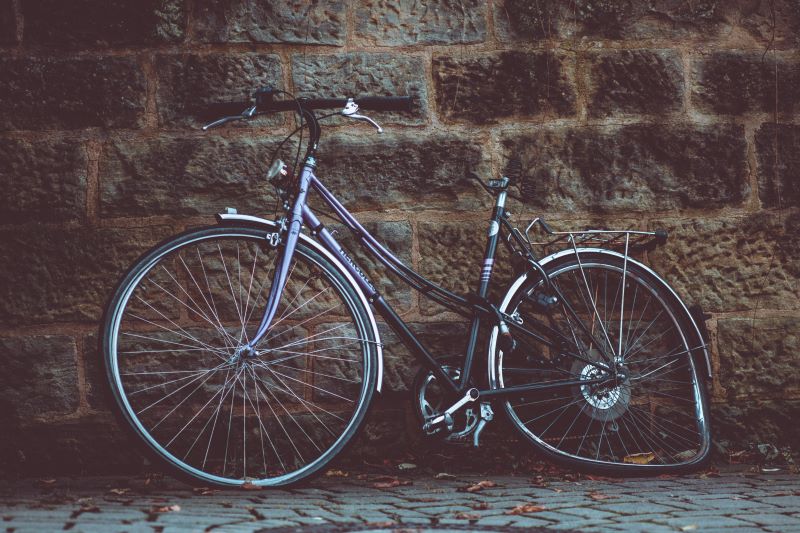 When minors are convicted of wrongdoings, they are most often charged with “juvenile delinquency” as opposed to crimes, although depending on the severity of the offense, the age of the defendant, and preexisting legal history, they can be tried as adults. When alerted of a juvenile case, the police may either choose to issue a warning, detain the minor until a parent or guardian can arrive, or refer the case to a juvenile court.

From there, a juvenile court intake officer will decide how to handle the case. On average, 20 percent of all juvenile cases are dismissed, while another 25 percent are dealt with informally (with stipulations but without formal charges). The remainder enter formal proceedings, which can go one of three ways.

Following the ruling, a juvenile probation officer will decide whether a psychological examination is needed, and make recommendations based on these findings at a disposition hearing (sentencing). Further counseling, referral to a juvenile detention center, victim reimbursement, probation, and post-disposition hearings (“progress reports”) may be among the consequences. 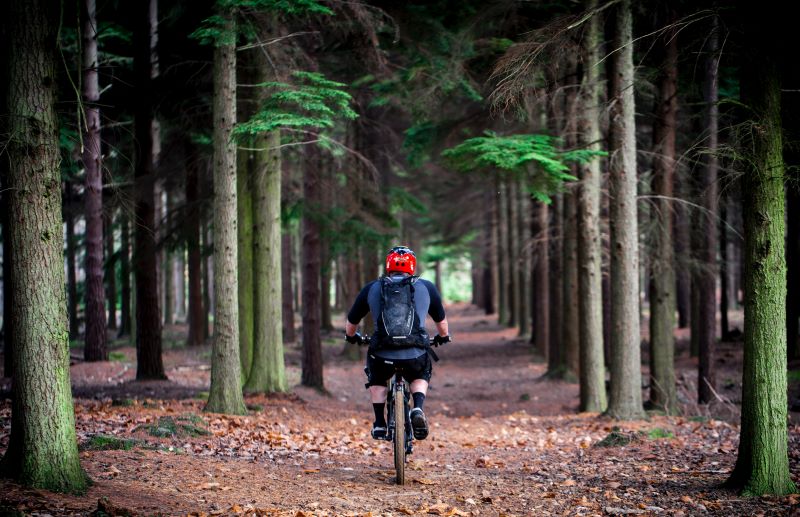 Getting Back on Track

The first step to solving an issue is getting to the root of it through counseling and testing — whether it is a mood disorder (adjustment disorder with depressed mood, major depressive disorder, bipolar disorder), anxiety disorder (generalized anxiety disorder, social anxiety disorder, panic disorder), or behavioral disorder (attention deficit hyperactivity disorder, oppositional defiant disorder, conduct disorder). That begins with acknowledging that the issue exists — half of all serious adult psychiatric disorders manifest by age 14, but many are left untreated until the affected individual hits their 20s, 30s, or even 40s!

Administering mental health screenings and diagnostics aids in identifying what youth mental services would be most beneficial to each individual. ECCM works closely with county legal authorities and families to help map a path to independence, fulfillment, and success. As real as one’s circumstances are, so too can be the will to change.