Functioning with Autism as an Adult 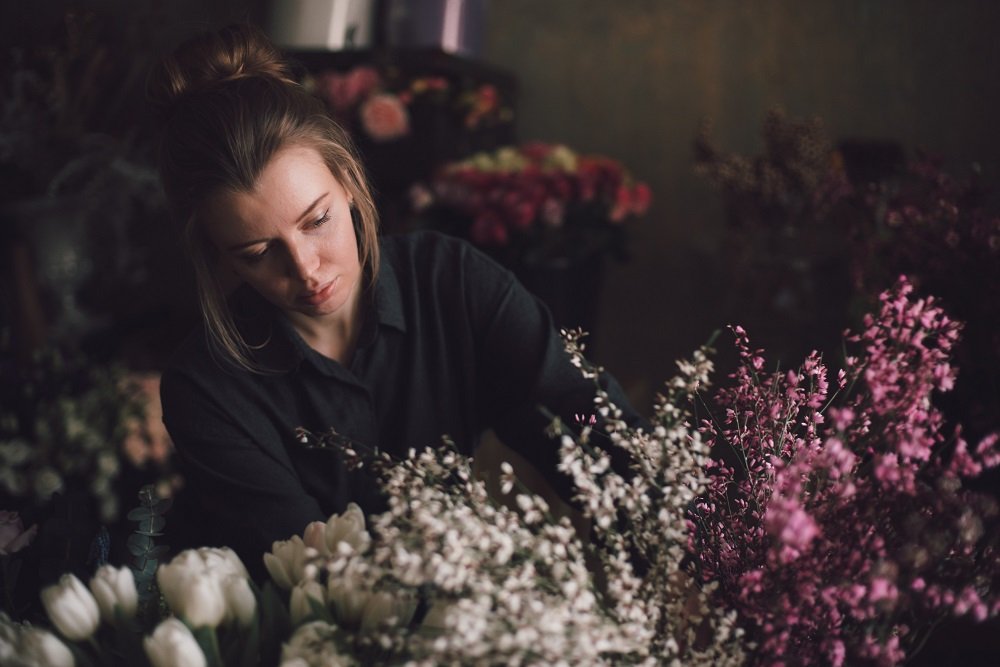 Diagnosing Asperger's Syndrome and getting the necessary support

In being classified as a spectrum disorder, no two diagnoses of autism are exactly alike. Nonetheless, each diagnosis will fall under one of three levels of severity as established by the Diagnostic & Statistical Manual of Mental Disorders 5 (DSM-5):

Individuals on the autism spectrum will generally face some combination of challenges involving: 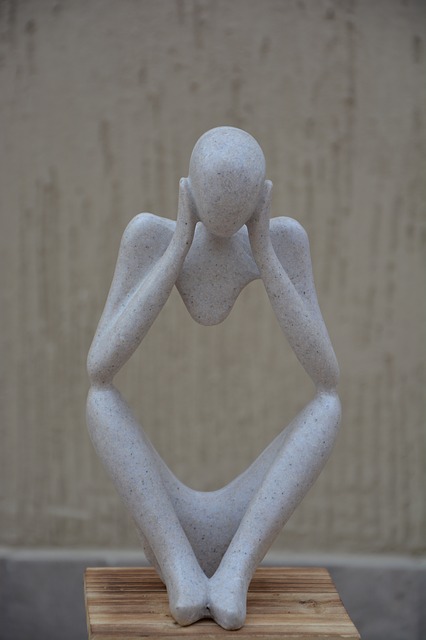 Most cases of Autism Spectrum Disorder (ASD) Level 2 or 3 are identified at a very young age. The brain is most malleable before age 5, which makes early intervention programs, such as the one provided by ECCM, critical for the patient’s best long-term outlook.

But what about individuals classified as “high functioning?” Aspects of these individuals’ behavior may seem “off,” but they may otherwise be able to sustain a relatively independent lifestyle. In these cases, ASD may not be properly identified until early adulthood.

This most commonly occurs with Asperger’s Syndrome, a type of autism that:

An individual with Asperger’s often displays an obsessive interest in a specific subject or area of expertise, which may compromise a conversation’s natural ebb-and-flow. He may speak in an overly formal manner and lack awareness of the volume and intonation of his speech. He can also lack the ability to interpret sarcasm or figures of speech, which may cause confusion or distress. Furthermore, he will often adhere to a strict set of rituals or routines, any disruption of which may cause great distress.

Because Asperger’s can sometimes overlap with other conditions or be confused for obsessive-compulsive behavior or simply social awkwardness, it sometimes evades detection until adulthood, when major life changes like starting high school or college provoke a strong reaction.

At ECCM, we work with individuals of all ages to help them find purpose and fulfillment in their lives. Adults with Asperger’s can achieve great feats in logic-based fields such as mathematics and computer science and can display a natural knack for music. To qualify for ECCM’s autism supports coordination, an individual must have been diagnosed prior to 22 years of age; otherwise, we can help him or her apply for an Adult Autism Waiver.