Why is Early Intervention Important for Diagnosing Autism? 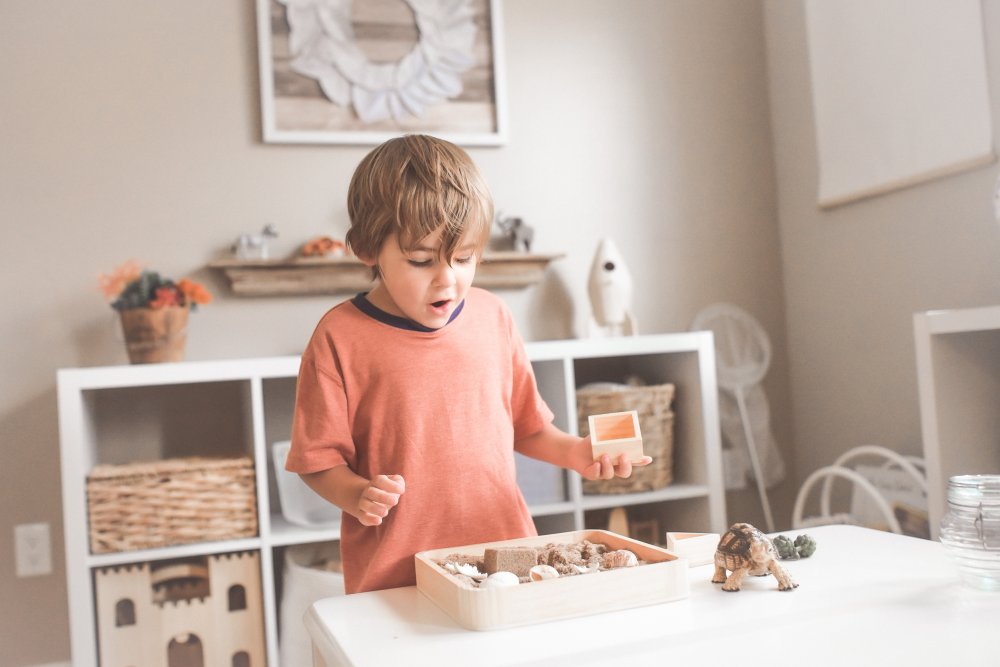 According to the Centers for Disease Control and Prevention (CDC), an increasing percentage of the global population is diagnosed with Autism Spectrum Disorder (ASD). As of 2014, about 1% of the world's population had ASD, with 1 in 68 children being diagnosed.

Autism Spectrum Disorder (ASD) is characterized by impaired social interaction, limited communication skills, and restricted, repetitive behaviors. It’s referred to as a spectrum because symptoms can range from mild to severe. While there’s no known cure, early intervention can help autistic children learn practical skills and lead to a better quality of life.

Early intervention support services begin within the first years of a child’s life. These can include:

Because autism spectrum disorder can be a lifelong disability, early diagnosis and intervention help children and their families effectively manage symptoms. People with ASD who receive these services as children have better learning outcomes, better development of social skills, and are more likely to gain independence than those who don’t receive the same services.

What is Early Intervention?

Early intervention is a program that helps toddlers and children who have experienced intellectual or developmental delays due to disabilities learn new skills and overcome challenges. Early intervention services are provided within the child's home or at other familiar places that are included in their daily routines.

The optimal time for a child with ASD to engage in early intervention is around preschool age, as early as two or three years old. At this age, a child’s brain is “plastic,” meaning it’s still forming and malleable, making it easy for children to adapt to new things. Because of this adaptability, treatments are more likely to be effective in the long run.

Children who receive help early can make tremendous progress during these crucial years. In fact, the American Academy of Pediatrics (AAP) and the Centers for Disease Control and Prevention (CDC) recommend that most children be screened for developmental delays at their 9-, 18-, and 24- or 30-month well-child visits (i.e. those scheduled to update on a child’s health and development). If there are any concerns about a child's development, the AAP recommends ‌professionals use standardized, validated tools to screen for autism spectrum disorder.

What Are the Early Signs of Autism?

The symptoms of ASD vary from one child to another, but all children with autism have some core symptoms in common. Here are some signs that you may want to look out for:

Struggles with communication are common indicators of autism early in childhood. Has your child started talking yet? If yes, at what age did they start babbling? (Babbling is when children make sounds that are similar to words.)

Some children with autism don't babble until they're around 12 months old. But most children babble at around six months old. So if your child hasn't begun babbling by nine months old, it might be time to consult a pediatrician.

Repetitive behaviors may not be obvious to everyone who comes into contact with the child, but if you’re concerned that your child has developed these behaviors, it’s important to monitor them closely and consult with a doctor.

Social interaction is another area that is impacted by autism. A child with autism may not respond when someone calls his name and may not make eye contact when speaking to them.

They may avoid physical contact and may have trouble understanding using nonverbal cues appropriately. For example, they might laugh at something that is not funny because they don’t understand how to use laughter appropriately in a social context.

The Benefits of Early Intervention Programs

Recognizing the signs early on not only provides your child with the treatment they need early in their life but helps families determine the next best steps. This helps parents better consider programs, plans, and additional changes for their child. The early autism is diagnosed and treatment is prescribed, the more families can look to the future for their next steps.

The younger children are, the more plasticity they have. This means that the brain is more malleable, which is a fancy way of saying that it can be shaped and molded to make life changes easier to adapt to. Providing treatment to children who have autism when they’re younger will make it easier to implement new behaviors, help mitigate harmful behaviors, and adapt to lifestyle changes.

As children develop, it’s easier for them to overcome challenges they may face. The earlier a child receives intervention for an autism spectrum disorder, the better their chances of developing new skills and reducing symptoms. Access to early intervention can help them overcome challenges by providing them with tools to overcome their deficits. Without these tools, they may struggle more as they grow older.

Every child on the autism spectrum has unique strengths and challenges. Some children have only mild impairments, while some have more obstacles to overcome. Despite the range of symptoms, most children with ASD are very intelligent — even those with more severe symptoms can learn to read, write, speak, and do math at high levels. Many develop talents in art, music, math, or science.

Here at ECCM, we will work beside you to get the support your family needs at the right time and provide treatment for your child. The ECCM Early Intervention program is designed to have a long-term impact and overall improvement in the quality of life, which is reason enough to seek and acquire an autism diagnosis as soon as possible.