Fact or Fiction: Are There Different Types of Autism 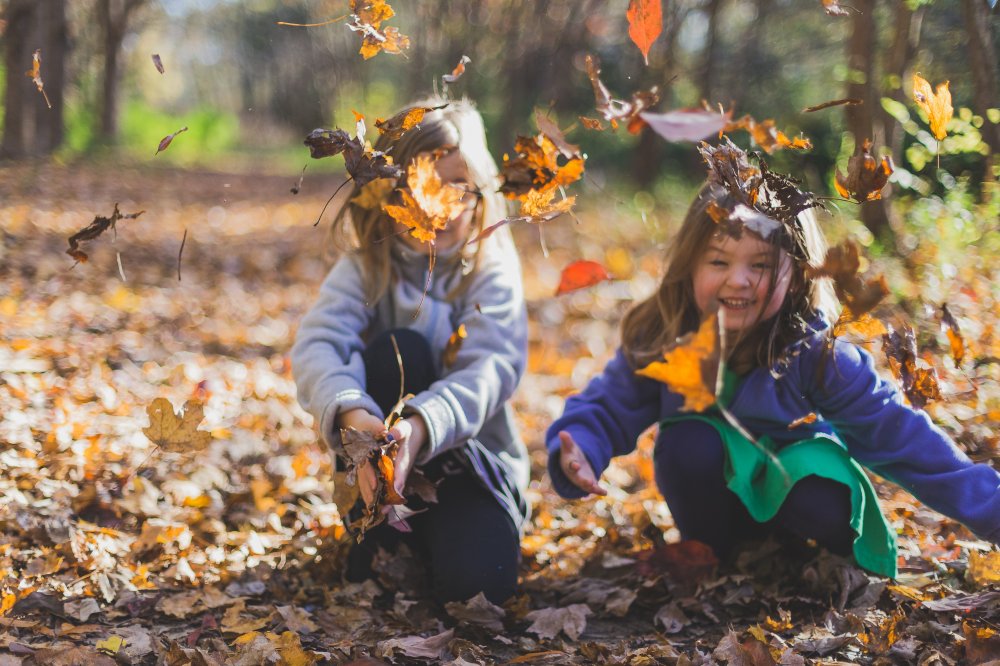 Are there different types of autism? If you had asked prior to 2013, the answer would have been yes. However, since then autistic disorders have been reclassified as "autistic spectrum disorders” according to the level of severity of the associated symptomatic behaviors.

In autism, an individual's ability to communicate with and relate with others is impacted as they grow up. Their perception of the world is also affected. Most people with severe autism cannot speak. They may communicate verbally, visually or by using technology. People with autism may not like looking at you and prefer to stare at their fingers, the ground, or another spot when conversing; others have difficulty making eye contact.

The severity of autism symptoms varies from person to person. Despite the wide range of symptoms, strengths, and weaknesses, there are also many common factors among people with different types of autism.

However, these separate diagnoses were found inadequate because they did not account for the wide variances from individual to individual, occurring as on a spectrum. Therefore, in May 2013, the American Psychiatric Association released a new version of its "Diagnostic and Statistical Manual of Mental Disorders" (DSM-5). In this updated manual, different types of autism were combined into one diagnosis: Autism Spectrum Disorder (ASD).

In general, a person with ASD has problems in three different areas:

Symptoms may be different for each person with ASD. They may range from mild to severe and can change over time. Some people will need a lot of help throughout their lives while others need much less.

Prior to 2013, the autistic disorder was a term that referred to an individual with marked challenges with social interaction and communication, repetitive behaviors, disrupted sleeping or eating behaviors, and a predisposition to tantrums or “meltdowns” — it was roughly correspondent with a more severe Autism Spectrum Disorder diagnosis today.

Children who were diagnosed with childhood disintegrative disorder typically ranged in age from 2 to 12 years old. This means that all areas of development including language skills, social skills, physical skills, begin regressing around the age at which most children are gaining these skills. As children reach different developmental milestones, other skills, such as cognitive thinking skills and reasoning skills, also begin to decline.

Children with different types of autism usually have specific issues in at least some parts of language, communication, social skills or behavior, although not always in all three areas to the same degree. They may also experience difficulties in attention and sensory processing. However, unlike people who have CDD, children with different types of autism retain the ability to develop spoken language, but may lack good communication skills. Although different people with ASD will have different symptoms and disabilities, some of these difficulties can be very serious.

PDD-NOS (Pervasive Developmental Disorder, Not Otherwise Specified) was a term used to describe disorders that show many symptoms of autism but do not fully meet the criteria of any one autism spectrum disorder. A person may exhibit some of the characteristics of autism, like problems with social skills and communication, but may not qualify for a diagnosis of autism spectrum disorder or Asperger syndrome. Some people use this term to refer only to milder forms of ASDs; however, research by the National Institute of Neurological Disorders and Stroke has shown that children who qualify for a diagnosis of PDD-NOS in early childhood may go on to develop other ASDs.

People with Asperger Syndrome can live successful lives. Many people with AS function well in society; however, they may face different challenges because their condition differs markedly from person to person. For someone who has milder forms or less severe types of autism, like Asperger’s syndrome, their condition may not be immediately obvious to an observer. Someone with Asperger’s might have different social or behavioral problems, but different levels of autism are only diagnosed when different kinds of symptoms are present.

The different kinds of Autism Spectrum Disorder (ASD) are generally grouped into three different levels based on their severity: high-functioning, low-functioning or classic autism. Individuals with different kinds of ASD usually have specific issues in at least some parts of language, communication, social skills or behavior, although not always in all areas to the same degree.

The first level is known as "high-functioning autism" (HFA). People who have HFA typically cannot communicate well verbally and tend to be withdrawn from social interaction. People with HFA might also avoid eye contact and interactions with other people, and prefer to spend time alone rather than with others. Their behavior might seem odd because they may not make sense when they speak or may not be able to carry on a conversation.

However, unlike people who have classic autism (see below), people with HFA usually want to interact socially but cannot do so effectively because of their poor communication skills.

The next level is called "low-functioning autism" (LFA). People with LFA typically have a very difficult time communicating verbally and may have limited speech or even be unable to speak at all. They often have severe behavior problems as well, such as frequently running away from home or attacking other people, or self-injuring. They also may not respond to their names and often prefer being alone rather than interacting socially with others.

Autism patients with low functioning require a lot of assistance in caring for themselves because they are unable to communicate what they need. Low functioning people also act very young for their age, both in terms of social skills and communication abilities.

People with ASDs share some similar symptoms, such as problems with social interaction. But each person may experience symptoms differently. These differences make it difficult for parents and teachers to recognize the condition early on – which is why ECCM exists! We’re here to help guide you through this process so your child receives the best care possible!